Well Intercept are focused on technology development of new drilling services to support Increased Oil Recovery (IOR) and lifetime extension for existing infrastructure on mature fields to drive a sustainable future for the oil & gas sector. The vision of Well intercept is to bring «green» drilling technology to the marked.

Well Intercept is a part of the Prores Group and is built on the knowledge and experience from drilling and well disciplines of the petroleum industry.

The company was established in january 2018 as spin off from Prores. Prores goes back to 2005 and was known as ResLab Integration. It was renamed Weatherford Petroleum Consultants after Weatherford’s acquisition of Reservoir Laboratories in June 2007.

Weatherford Petroleum Consultants was acquired by a group of employees on July 8th, 2014. The company was later renamed Prores. Since 2014 several spin-off companies have been established and have become part of what we today call the Prores Group.

Together we have a wide-ranged experience in drilling technology 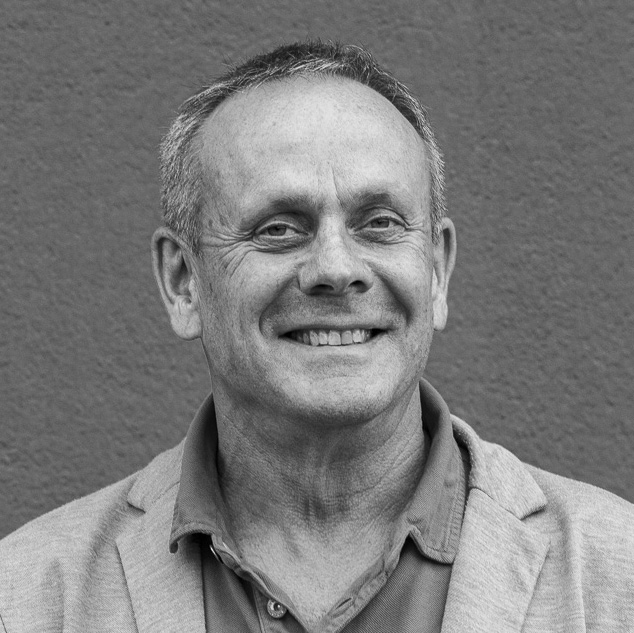 Tor Jan Eriksen have extensive experience in the oil and gas industry. He is educated engineer and has held several management and operational positions both nationally and internationally.
He started his carrier working for ODCC and was involved in establishing the first Norwegian directional drilling company – North Sea Drilling Services. 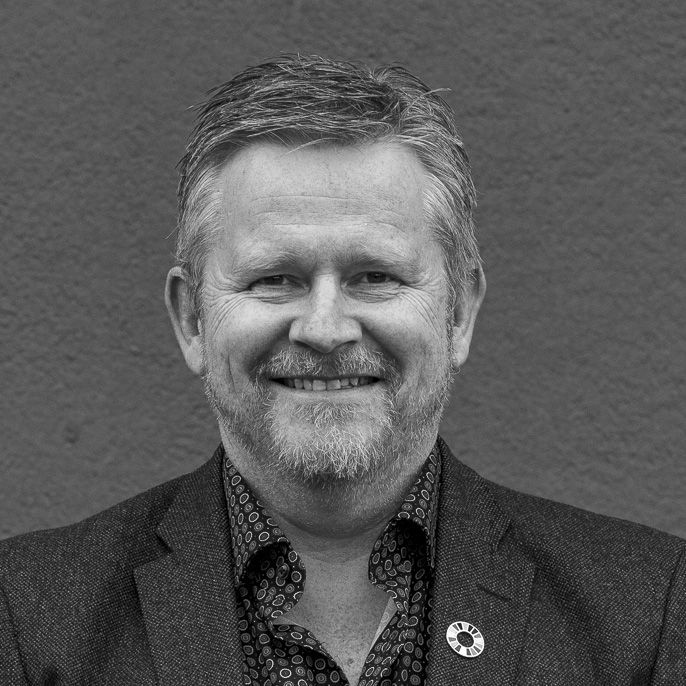 Chairman of the board

Espen Lea has his background in Mechanical Engineering from the University in Stavanger. He has over 25 years of experience from the oil & gas sector. He started as a MWD Engineer with Schlumberger in Norway and then moved to Baker Hughes were he served in different roles, both in Norway and in various international roles. His experience include work as project manager for several drilling projects in Norway and a larger integrated drilling project in Iraq. He also had a key role in planning and execution of a complex and remote drilling campaign in Chad, Africa. Espen has held various managerial roles both in drilling and in sales & marketing. Espen is one of the co-founders of Well Intercept. 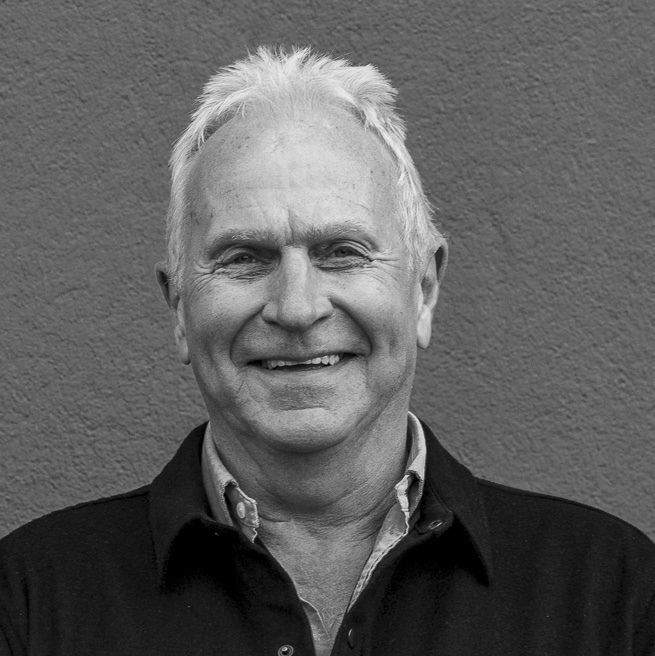 Jostein Tysse started as a roustabout and then driller in companies like Dolphin, Dyvi Offshore and Smedvig. He has served as directional driller, drilling advisor and drilling supervisor for several companies both in Norway and abroad, on offshore installations and land rigs.
Jostein is one of the co-funders of Well Intercept.
Sadly Jostein passed away in June 2021.

Arild Saasen is Adjunct Professor at the University of Stavanger. He has an PhD in rheology from Technical University of Denmark.  He has worked as advisor and senior advisor for several companies like Equinor and Det norske oljeselskap. He recieved the SPE Distinguished Lecturer in 2014-2015 and SPE North Sea Regional Drilling Engineering  Award in 2018.
Linkedin
Contact